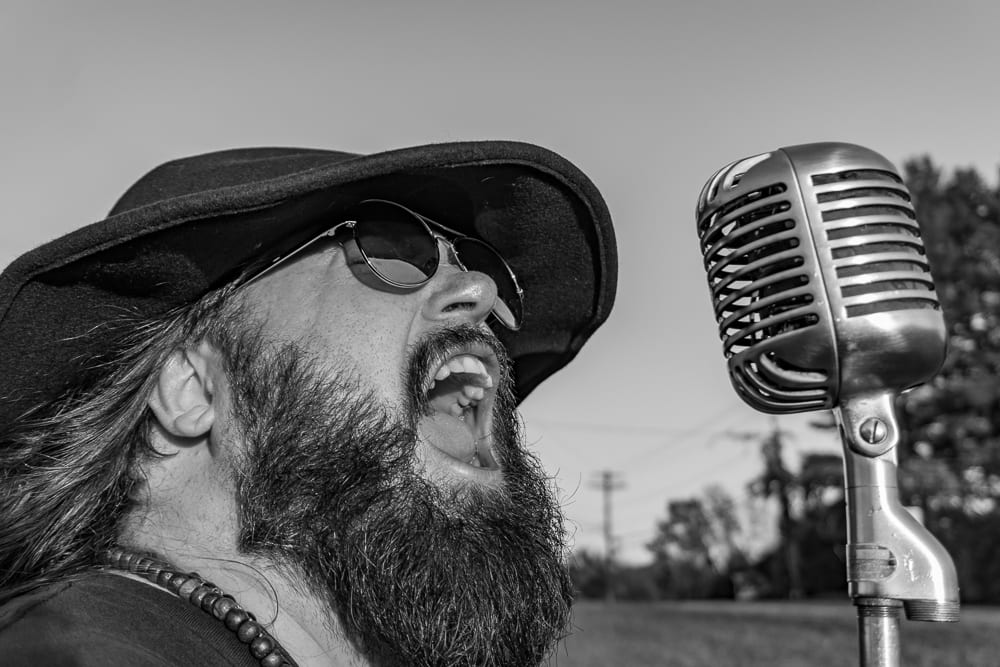 Like a carnival barker sucking in the wide-eyed gawkers for a geek show on the first day of summer, Sly Fox makes a believer out of his fans every time he takes the stage. “Find Someone” released today, Valentine’s Day, has him growling out the truism, “You got to find someone to forget someone some time.” Forget all the rules about “rebound.” He doesn’t call his band “The Hustlers” for nothing.

As he has for more than many years, Sly and his boys dance to the death between rock and a hard place in that twilight zone between real deal electric blues and trashy bar-band rock and roll; the kind you hear on the last of five sets in a trashy bar in South Troy. Except they’re as tight as Roy Buchanan was on a night he wasn’t ripped to the tits on any drug he could hustle from his fans.

From the release of “S.U.N.Y. Girl”, Sly’s signature song, he’s been sliding the pieces of the puzzle around: sometimes laying down the best Howling Wolf “Back Door Man” or Freddie King’s “Down, Down, Down;” sometimes delivering roots-rock with attitude, sometimes performing with a big band, sometimes stripped down to a trio.

I keep telling him he’s got to write a song about trains. Or do a growler about Nippertown. Until then, “Find Someone” has enough vocal and instrumental hooks to catch some fish.